RUN MOUNTAINS TO MASTER YOUR MIND 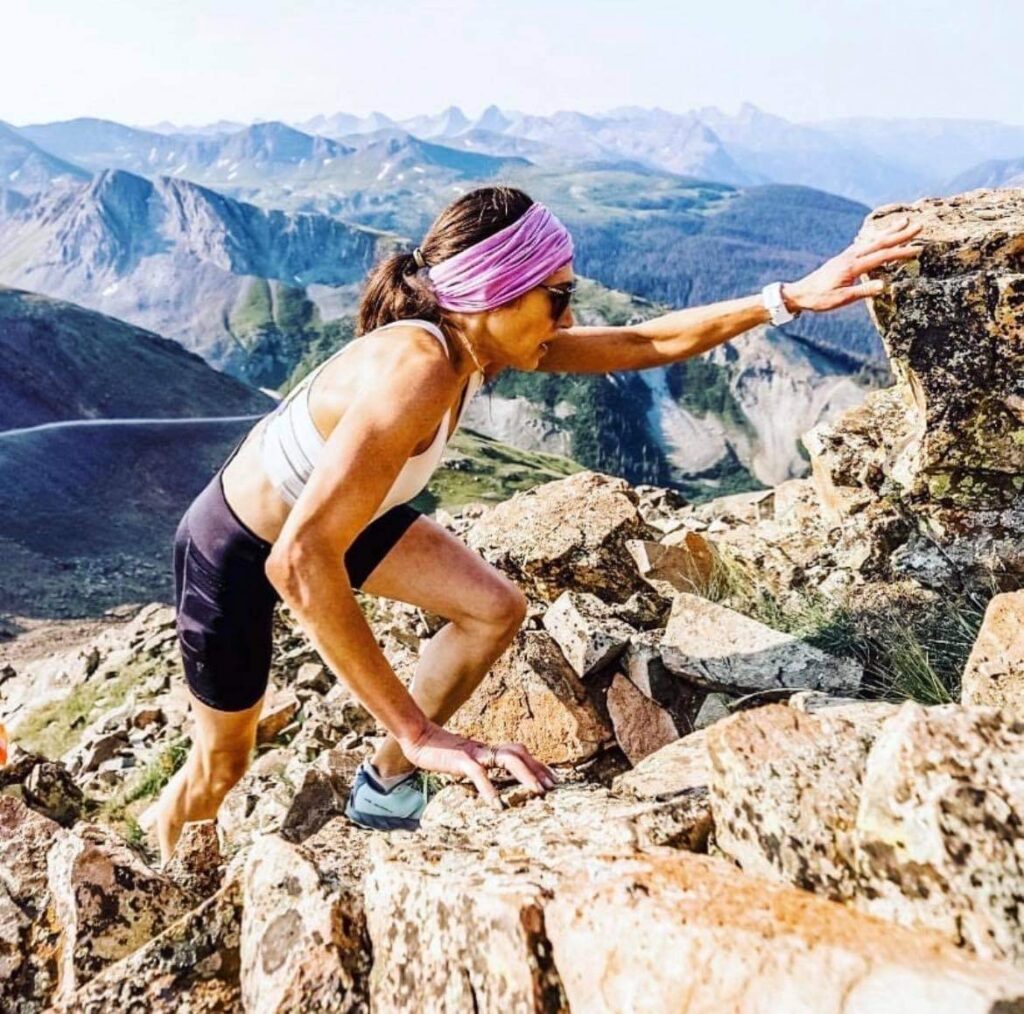 More particularly, a need for speed often translates to being as sharp as a tack.

Running is alchemy, minimizing less desirable memories into echoes via the observance of less toxic rituals.

Road running is better suited for speed… The scenery and biomechanics tend to be more monotonous via a harder surface. Pavement increases the likelihood of overuse injuries. Calories are burned in the form of glucose within the bloodstream, breaking the body down at a faster rate.

If you’re like me, you’ll love mountain running… At a young age, I knew that as an adult, I would not resort to alcoholism, drugs, scapegoating, cynicism, drama, narcissism or any toxic means of dealing with life’s difficult issues.

Life is hard enough, why burn bridges I’d rather run across?

In October of 2019, Jenny Valentish wrote an article for THE GUARDIAN, entitled “Runner’s high: the well-trodden road of swapping drugs and alcohol for exercise.” Within the article Valentish discusses a former cocaine addict turned ultramarathon runner and a, “gin-addled bookworm,” who converted to marathon running.

Running isn’t, “running away,” instead an inspiring way of teaching others to believe in miracles, be more productive and achieve audacious dreams.

In November of 2020, a scholarly article was published by the INTERNATIONAL JOURNAL OF ENVIRONMENTAL RESEARCH AND PUBLIC HEALTH, stating that, “overall, studies suggest that running bouts of variable lengths and intensities, and running interventions can improve mood and mental health.”

Studies prove running has the ability to minimize cortisol boosting stress, increasing the body’s capacity to manage mental tension more efficiently through a bolstered supply of norepinephrine (a chemical that moderates the brain’s response to stress)… What’s not to like?

Furthermore, running reduces anxiety and depression. The increased blood flow to the brain during running is alchemy, improving reactions to negative and/or stressful situations.

Turn to running, to lighten life’s burden when things get heavy.